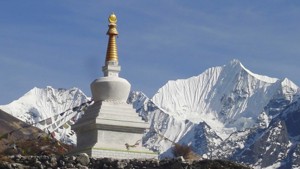 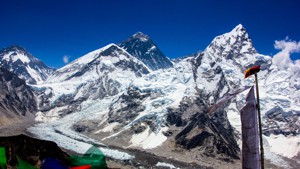 Jagadishpur Reservoir, Kapilvastu, Nepal. 110 m. 3 February, 2017. Photo: Ashish Shrestha.
Notes:
1. Loves to hover or perhaps that is how its hunts. Drops straight down when it sights its prey.
2. Has a rather large altitudinal distribution. I have seen one as high as 5,000 m in Langtang (Central Mountains) and as low as 200 m in Dhangadhi (Western terai).
3. Scientists used to say earlier that this bird can detect infra-red emissions of its prey (mostly rats and voles). But now that “fact” is out the door and they say they detect the ultra-violet rays reflected from the scent marks left by voles and rats. I hope they experiment with X-rays soon.
4. Shows marked sexual dimorphism. 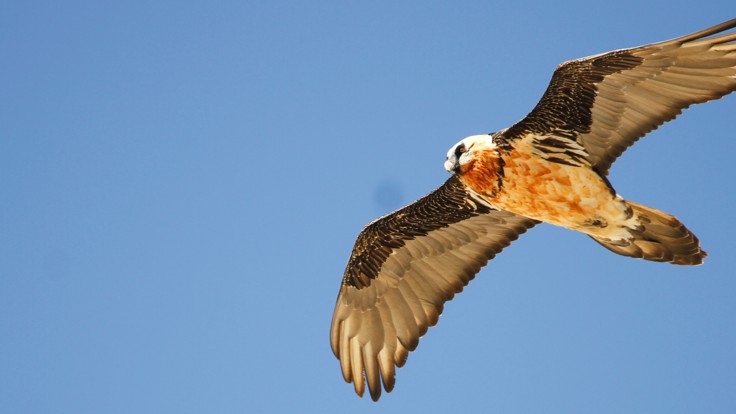 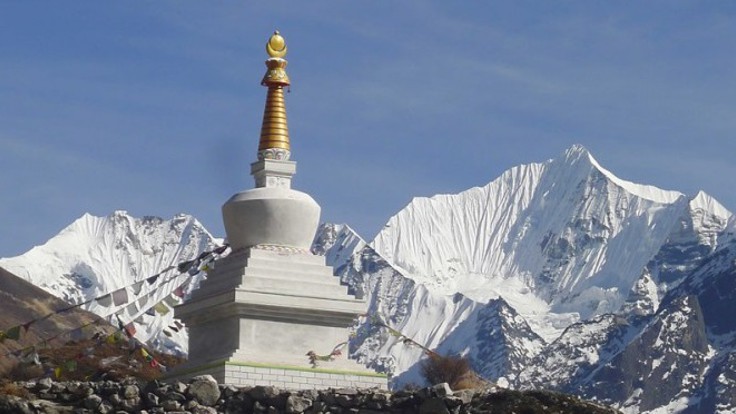